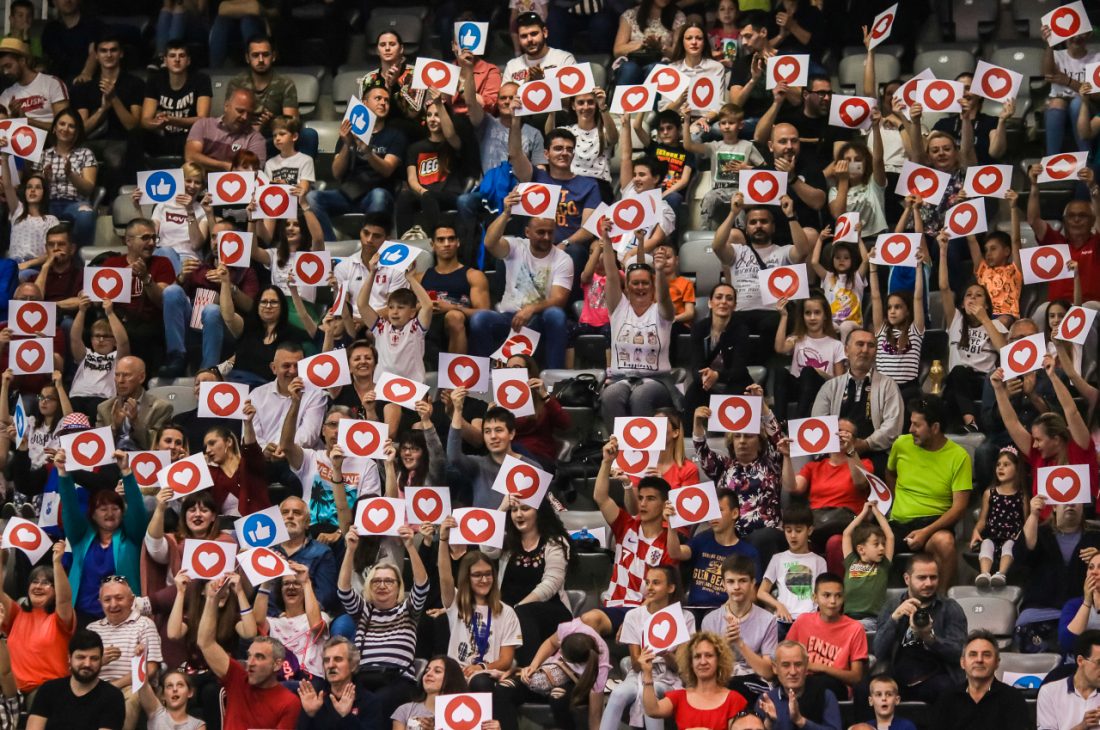 Another gymnastics DOBRO World Cup is finished. In Osijek’s Arena Gradski vrt gymnasts from almost every continent gathered again for the eleventh time. This year, the gymnasts arrived from 30 different countries of the world to perform, as they say, all because of a competition that brings in them special emotions. All of them have praised the excellent organization of the competition and left the city without a single complaint.

All the credits need to be handed to the whole organization board – Croatian Gymnastics Federation with the executive organizer, the Gymnastics Club Osijek – Žito and the main sponsor the Žito Group. The organization of not only the gymnastics competition but also all of the events at such a high level would not be possible without the City of Osijek, the Osijek – Baranja County, the Central State Office for Sport and the Croatian Tourist National Board.

This year 250 gymnasts and their support staff (trainers, judges…) have arrived in Osijek, Slavonia. They brought back with them first of all excellent impressions from the city on the Danube river, and 13 of the countries will remember the city because of the medals they won at the competition.

Among the medal winners is Croatia as well. At the eleventh edition of the Gymnastics Cup, the gymnasts won two first places. At his eleventh performance in his hometown, Robert Seligman won his first victory. He had the best ranking in Pommel Horse. At the enthusiasm of the citizens of Osijek who finally celebrated the victory of their Robi. Ana Đerek also won her first medal in Osijek which was also a gold medal. The gymnast from Split won in the Floor discipline.

The excellent performance of Croatian gymnasts was completed with four more finals. Aurel Benović had an opportunity to perform in the finals of the World Cup for the first time and in front of a home audience. The young 19 years old member of the Gymnastics Club Osijek – Žito won the seventh place in Floor. The experienced Tijana Tkalčec from Čakovec won the fifth place in Vault, and Ana Đerek was very close to winning two medals at the this year’s DOBRO World Cup. In the finals in Beam, she came in fourth. On Sunday the home audience had great expectations for Tin Srbić. The World Champion in High Bar from Montreal 2017 and the this year’s vice-champion of Europe came to Osijek to win his third-in-a-row gold medal. Furthermore, he decided to perform the same routine that won him the gold medal a year and a half ago in Montreal and made him the World Champion. However, the long and exhausting season left its trace on the gymnast, and Srbić fell during his routine while performing a difficult element in the finals and because of it, he won the sixth place. Nevertheless, the packed City Hall supported Srbić with a loud applause. After the finals, he announced his arrival next year as well. We believe he will come as a part of his preparations for the Olympic Games in Tokyo.

The first official meeting of all the delegations was held in the newly decorated Sokol Center before the competition. After seeing the Arena many of the guests were stunned by the conditions in which not only the Osijek’s gymnasts of all age have been training for the last eight months, but also the numerous recreationists included in various sports programmes. Therefore, many of the gymnasts said they wanted to do the part of their preparations in the Osijek’s Center. Especially next year before the imminent Olympic Games in Tokyo. All the participants of the DOBRO World Cup and all the other gathered were thrilled with the ambient as well. The Arenawas packed on both final days, and far more viewers of the Osijek’s competition were able to follow the competition on their TV screens. This year as well a live television coverage was brought to us by Croatian Television. Last year, for example, around 550 million households from all over the world were able to follow the competition on their TV screens. We believe that the numbers for this year will be similar to last year’s numbers. Also, a growing number of accredited journalists proves that this beautiful sports event has become well-known. 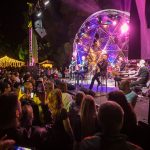 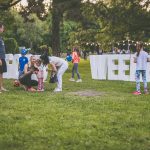 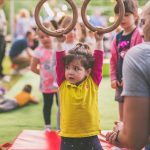 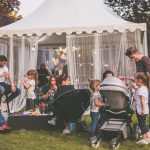 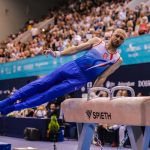 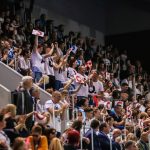 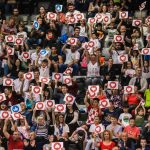 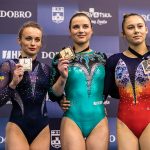 Apart from the events that were held in the Arena Gradski vrt, interesting events were held all over the city even before the beginning of the competition but also during the competition. This year for the first time in the Petar Krešimir IV Grounds was held a traditional Exercising out in the Open event which was led by the excellent Robert Seligman. The event was a part of the announcement for the competition. The second-in-a-row FEELGOOD WEEKEND Festival was held at the same place in the same park. There was a public draw of lots for the finals of the competition at the opening of the event. The event was presented by the leader of the final competition, Frano Ridjan. Along with the excellent offer of homemade wine, cocktails, pastries, street food the visitors were entertained by Neno Belan & The Fiumens, and on Saturday the stage was reserved for Massimo Savić. In any case, from May 23 until May 26 Osijek was full of positive vibrations that will definitely continue to spread all until the next DOBRO World Cup in 2020. 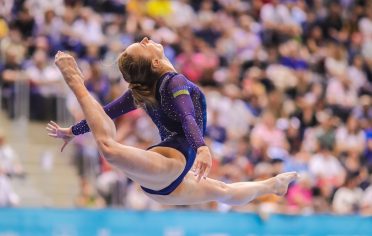 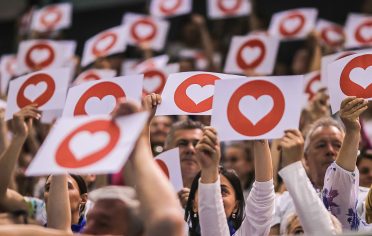 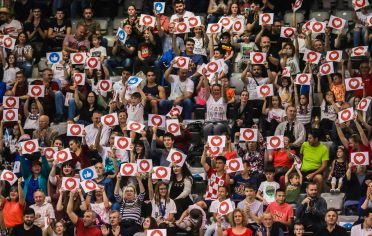 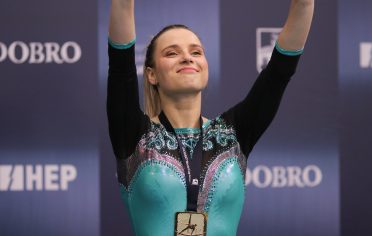