Đerek: „Event from Osijek 2019. is one of my favorite memories of my career!“ 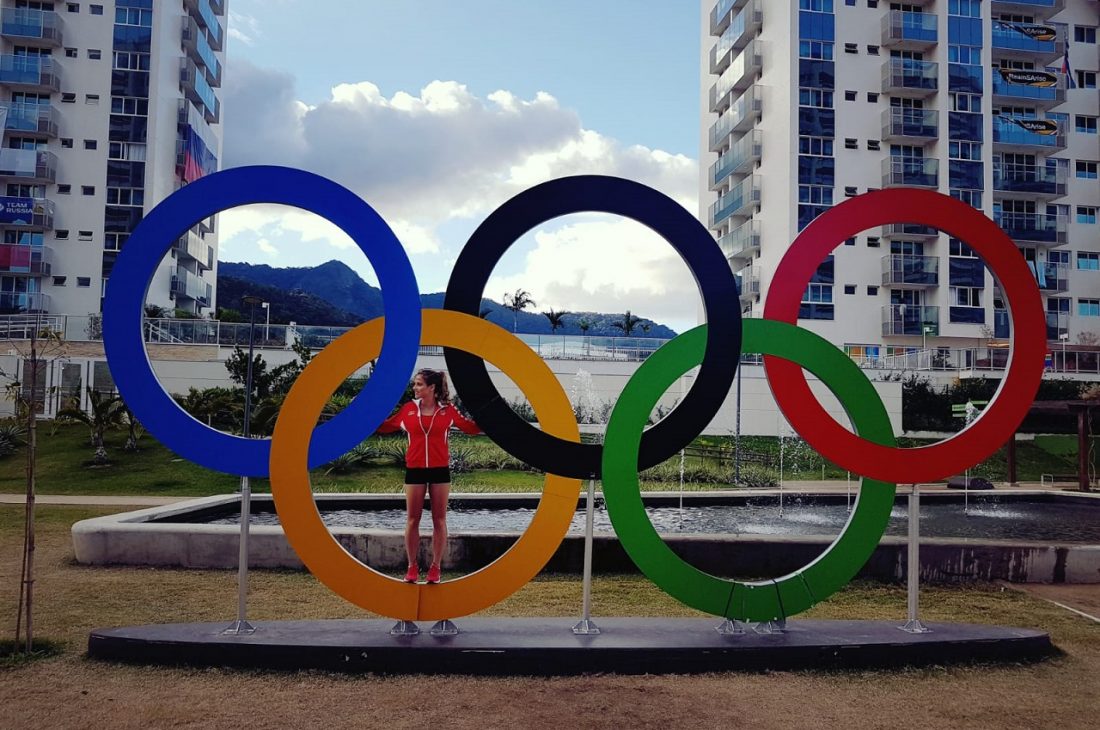 The International Women’s Day, which is celebrated on the March 8 every year, focuses on the economic, political, social, sports and other women’s achievements.

DOBRO World Cup Osijek this year’s Women’s Day will be celebrated as it knows best – highlighting the sports achievements of Ana Đerek, Croatian National Team gymnast, an Olympic athlete, winner of a number of national and international sports awards and a great student.

She started practicing gymnastics at the age of five, and in a few moments she realized that gymnastics was and is her way.

The 2019 edition of the DOBRO World Cup Osijek for the young woman gymnast from Split ended with winning the gold medal on the floor, and for this year, 2020, Ana Đerek is in the forefront of the visuals that are promoting this year’s edition of this Osijek sporting event together with Tin Srbić.

“I am so happy to be the face of the event together with Tin Srbić. It shows me that my work and effort have been noticed and that we are promoting gymnastics and the World Cup in the best way. With all that comes and a sense of responsibility, but for now, I’m not worried, I have a few more months of preparation and enough competition before I’m ready to do my best in Osijek.”

Last year’s winning of the gold medal at the World Cup in Osijek made an extremely strong impression at Croatian National Team gymnast.

“The 2019 edition of the World Cup Osijek is one of my favorite career memories and one of those memories that cheers me up every time I remember. A mix of emotions was present on the day of the finals. After only half an hour of participating in the finals of the beam and 4th place, I competed in the finals of the floor that went as best as it could. As soon as the score came out, only happy emotions prevailed and it took me a while to become aware that I had won gold in Osijek and that I was the first Croatian woman to do that.“

Ana’s gymnastics journey has been marked by numerous accomplishments. It is always difficult to single out your favorite and most important medals, as well as competitions that leave the strongest impression, especially when there are so many.

“For me, the Olympic games are one special category of results so my ranking for Rio de Janeiro and Tokyo is above all medals. I would single out gold in Baku in 2018 and gold in Osijek in 2019. And not because they are gold medals, but because I won them after some difficult period before and that is why they have a special meaning for me.

My favorite competitions are the Games, be it Olympic, European, Mediterranean. They are always a special experience for themselves. I was fortunate enough to participate in a lot of the Games, and I would single out the Olympic Games in the Rio de Janeiro  as the most important one because it has been my dream for years.”

Behind all these accomplishments lies the hard work, and a typical day in the life of a top gymnast looks quite different from her peers.

“When I compete in all-around, then I am training for five to six hours a day in two training sessions and every day except Sunday. I am currently training two apparatuses, a floor and a beam, so I have one training of about three hours. I am often in Zagreb preparing. It is easier for me there, primarily because of the conditions which are great, and I can concentrate only on training. I have a faculty and many other everyday responsibilities in Split, so there I do trainings depending on the lecture schedule at the faculty.”

Competitions around the world also bring a lot of acquaintances, and many gymnasts leave a strong impressions on each other.

“In gymnastics, I admire former Romanian gymnast Sandra Izbasi. Out of the gymnastics world, I admire my two best friends from elementary school in many ways.”

Being an Olympian for decades has been the greatest honor for almost all athletes. Taking part on one Olympic games and then  make an appearance on second Olympic games in a row was certainly not an easy task, of which Ana is well aware.

“I was at the Olympic Games in Rio de Janeiro for three weeks and it was so great that I don’t know what day or experience I would single out. I’m looking forward to the Olympic Games in Tokyo because I was kind of young and „green“ in Rio, so I think I’ll enjoy it more at the Games this year because I know how everything works. I expect a lot of new acquaintances, good people, socializing and fun. Being an Olympian is great, primarily because I know that I have fulfilled my biggest dreams and in whatever direction my competitive career goes, I have nothing to regret. It’s great that I never have to justify myself to anyone or explain how much I am training because most people understand that it’s not easy to get to the Olympic games and they value the placement.”

The greatest career results, but also the difficult moments that happened earlier, shaped the young woman gymnast from Split into the person she is today. What is Ana like outside the gymnastic hall?

“Outside the gymnastic hall, Ana is a person who enjoys the small things and looks forward to free time and time with family and friends. She is a 3rd year student at Teacher’s Education faculty in Split, who likes everything solved after the first term. She enjoys spending time in the sun and having coffee with friends and also watching a good movie or series.”