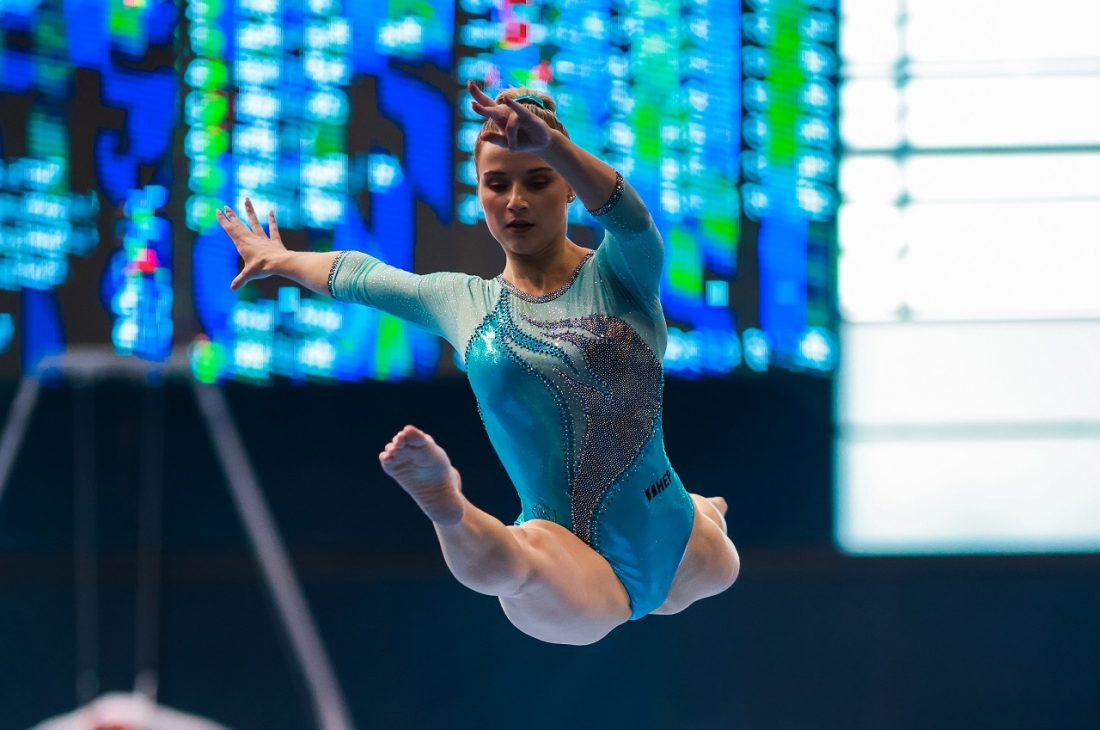 Tin Srbić on the Horizontal bar, Ana Đerek on the Balance beam and the Floor and Christina Zwicker on the Balance beam brought Croatia a new final at the DOBRO World Cup in Osijek! They joined Filip Ude (Pommel horse), Aurel Benović (Floor) and Tijana Korent (Vault) who succeeded on Thursday, which is why the Croatian national team will have as many as 7 opportunities for medals in the next two final days in the sports arena Gradski vrt!

Ana Đerek has 2 out of 2 in Osijek. First, with the second result, she reached the finals of the Balance beam (13,150), and soon after she showed competition how it should bed one on the Floor. She was the only one that made result over 13,000, more precisely 13,050, and once again confirmed that she is ready to perform at the Olympic Games in Tokyo.

“I can’t believe what happened! OK, I believe that I entered two finals, I know that the place among the eight finalists on the Balance beam and the Floor is mine if I do my things, but for the first time since the World Championships in Stuttgart in 2019 I did such exercises and got “thirteen” on both apparatuses. I can’t believe, I am really out of my mind. Sunday for me is going to be like for everyone else. We all have a chance for both first and 8th place. No one knows who will do what, and luck is important factor of course. I will rest tomorrow, then we will do our best and whatever happens. I think these ratings today confirm that I am ready for Tokyo. Although, I am somehow always skeptical about it, I always think I am less prepared than I am, but there is coach Končarević who confirms it. He repeats to me, you’re ready, you’re ready … I need 5-6 good exercises to boost my self-confidence to realize that I can do it. Now I have lined up a lot of good ones in recent weeks, and I hope it will continue here on Sunday as well.” said Ana who will thus defend the gold on the Floor from 2019 in the sports arena Gradski vrt.

“The qualifications were well done for me, I would say routinely. My biggest goal here was to get into the finals so that I have a chance to try the hardest exercise, 6.5, so maybe I had a little more pressure. I didn’t prepare well, I can’t even explain it. Simply, today that hour of warming up before exercise was somehow worse than usual. Not by performance, but I felt bad. I am glad that I did a solid job in such a situation. I wanted 6.2 though, I made 6.0, it is an identical exercise only one element I didn’t connect. I did not have the energy to connect him. In the final I go for 6.5, I am much more relaxed in the final. I hope I will be able to do that because this is the main preparation for Tokyo for me.”

After the performance, Tin was congratulated and wished good luck in Tokyo by the legend of our figure skating, Dr. Sanda Dubravčić Šimunjak, in Osijek in front of the Toxicology Service of the Croatian Institute of Public Health.

“She said she was honored to watch me perform. I can only respond with a compliment. I am even more honored to have someone like that say that to me. I am very proud of that. She was cheerful and happy to be watching me from such close range. I’m glad such great people recognize what I’m doing. I hope that one day I will look at some of our future stars in the same way. “

Along with Ana Đerek, we will also have Christina Zwicker in the Balance beam finals, who reached the finals with a score of 12,600 as the fourth-place finisher.

“Yesterday I did Uneven bars, unfortunately, I fell near the end of the exercise, but today the exercise was great, everything was correct, without too many mistakes. Some things I did not connect what I needed, so the initial result was a bit lower than planned, but I’m happy with that as well. I hope to improve a bit in the finals, to refine the performance. Unfortunately, we do not have fans in the gym, but it was great to do the exercise because other colleagues were cheering, and it was great for me. They gave me extra energy. “

After placing second in the finals of the Floor, today he was 10th in the Vault and the 2nd reserve for the finals (14,075).

“After the finals on the Floor yesterday, today I competed in the Vault in the World Cup only for the second time in my career. Since I have only been training for the Vault for three months, both Vaults have been done excellently. I hope that after a while I will do Vaults, I will try to get better at them to be competitive for the finals and maybe some medal. I believe that I will become more competitive. “

Tomorrow, the first final day starts at 1 pm with the men’s finals on the Floor (Aurel Benović), from 1:38 pm Tijana Korent performs in the finals of the Vault, then from 2:15 pm the Pommel horse follows where the medal is hunted by Filip Ude, at 2:53 pm Uneven bars, and from 15:31 Rings. At 4.30 pm, the Regular Annual Assembly of the Croatian Gymnastics Association will be held in the sports arena Gradski vrt.

You can watch the live broadcast of both final days on HRT 2. 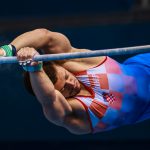 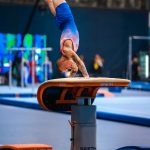 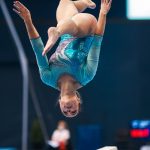 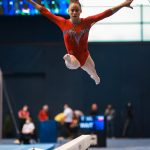 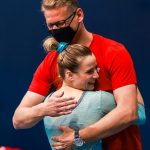 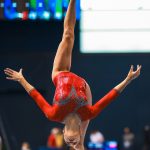