The „Speedy Gonzalez“ from Chile, trained by coaches from Russia and Cuba 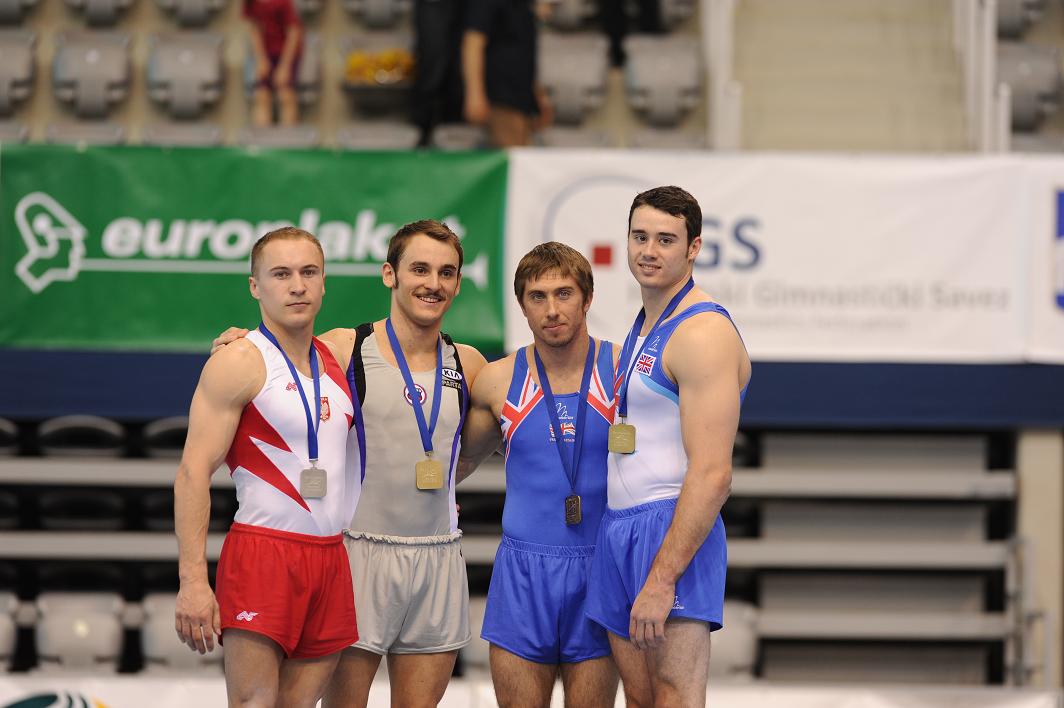 Although gymnastics is a pretty basic sport it is still spreading to different parts of the world. For that, we should give credits to the coaches from the former USSR who spread all over the world after the fall of the Soviet Union and created today’s distinguished national gymnastics school in some countries.

Tomas Gonzalez Sepulveda from Chile was trained by the Russian coaches. He is the third son out of four brothers whose mother and father were both gymnasts. He carries the name Gonzales from his father and Sepulveda from his mother. Little Tomas, as he was called started training gymnastics when he was four years old and at the age of nine, he started to train at the Catholic University with the Russian trainer Jevgeni Belov who had just arrived in Chile to create a class of the world’s greatest gymnasts.

Nobody can know where would Tomas today be if there weren’t for the sudden death of Belov, after which Tomas spent five years without a coach. His turning point was when he started training with Yoel Gutierrez, a gymnastics coach from Cuba. He directed him towards specialization and positioned the gymnast from Chile amongst the greatest Southamerican gymnasts and amongst the winners of medals at the South American Championships, Pan American Games, World Cups and he became a permanent competitor at World Championships and at the Olympic Games.

Although this 34-year-old has appeared at the World Cups from the beginning of his senior carrier, he has started to achieve his best results in years which are considered late for gymnasts.

In 2011 when he was 26 years old he ranked first at the World Cup in Floor and in Vault, and the next year he became the first gymnast from Chile who performed at the Olympics. At that time in London, he was very close to winning the medal. He won fourth place in Floor and he took part in the final competition in Vault.

We also remember 2012 as the first year he performed at the World Cup in Osijek. Despite the fierce competition, he won the bronze medal in Floor and the gold medal in Vault in Osijek.

That year the Chilean sports journalists chose him to be the best athlete in Chile along with a Paralympian, Cristian Valenzuela. That was a great way to mark his big season. Two years later, he experienced how it is to perform at a big competition in front of a home audience. At the South American Games in Santiago de Chile he won two gold medals, in Floor and in Vault of course, and he also took part in the Olympic Games in Rio de Janeiro. In September 2018 the International Gymnastics Federation assigned him an element that bears his name.

Today, Tomas Gonzales Sepulveda is currently a student of Kinesiology at the University of Finis Terrae.