Watanabe: “I want Olympic gold for Croatia in my Japan” 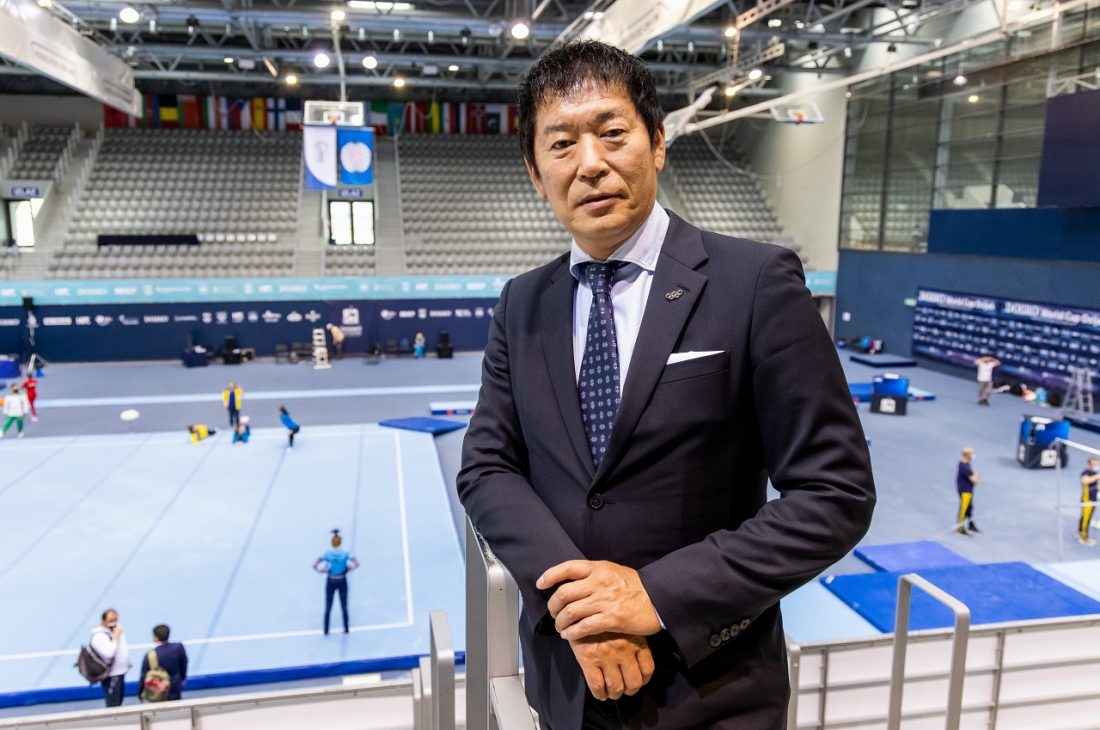 Morinari Watanabe, president of the FIG, a member of the International Olympic Committee and one of the key people in the organization of the Olympic Games in Tokyo, arrived in Osijek today just before the start of the DOBRO World Challenge Cup qualifiers!

This is the first FIG president to come to the World Challenge Cup in Croatia in 12 editions of the organization of this competition.

„As soon as I entered this hall, I realized everything at first sight. Just one second has been enough for me and everything was clear. This is a great organized competition, one of the best organizations in the world. You know, I’ve organized four World Championships, among other things, so I know what kind of machinery it takes for a big gymnastics competition. Congratulations“ said Watanabe to Vladimir Mađarević, director of the DOBRO World Cup, technical director of the competition Mario Vukoja, president of Croatian Gymnastics Federation Marijo Možnik and Secretary General of the Federation Iva Murat Kojić who hosted him in the sports arena Gradski vrt and held several important meetings.

This is not the first time that Watanabe is in Croatia.

“I’ve been once before, but on the Adriatic coast. I was at one judo championship. Croatia is a beautiful country. Croatia also has a great history of gymnastics. You have organized a lot of World Cup competitions. Croatia is a great gymnastics country in the world. I hope that Croatian gymnasts will continue to progress and win gold medals.”

Maybe in his Japan soon?

“Why not? I wish Croatia gold in my country!”

Is Japan ready for the Olympic Games?

„Everyone who is in a leading position in our country wants the Olympic Games to be held. The President, the Prime minister, the whole governing structure. A few months ago, data came out that 80% of the population of Japan does not want the Games. Now, however, that percentage has decreased and is about half-and-half. Now, 50% of people want the Olympics in Tokyo. We should all be aware that these are quite complicated games to organize. Participants are not allowed to leave the Olympic Village, they are not allowed to leave the hotel. Just an arena and a Village or a hotel. It’s very complicated, but we are ready. We have not been at the mercy of the media all this time. They put a lot of pressure on us. But I’ve said to Thomas Bach many times ‘President, we don’t need to speak up, we don’t need to claim that opening of Olympics will be then and there, it would be like this and that…’ Silence is gold. The Japanese don’t talk much. That’s the mentality. You speak by deeds. Not in words. You know, my ancestors were samurai. My father, when I was little, always told me ‘shut up, what you want to say – show’. Show who you are. Silence is not bad at all. Silence is very good. I can talk – I will do this, I will do that, and what do I get out of it? Make it! Like you have been doing a great tournament here for years. You don’t need to tell me you know how to organize a competition, I see.“

Morinari Watanabe recently got a colleague from Croatia at the IOC, former President of the Republic of Croatia Kolinda Grabar Kitarović.

“We in the IOC have princesses, princes, lords … so why not have a president of one country. People with such experience can certainly contribute to the development of world sports”, concluded the first man of world gymnastics. 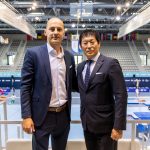 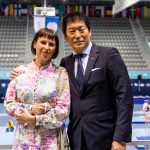 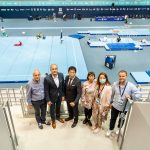 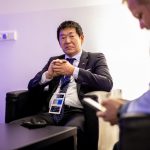 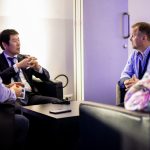 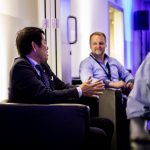 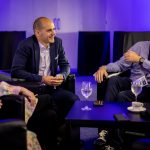 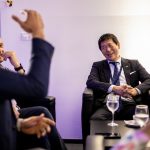 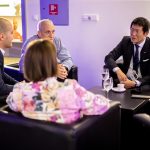 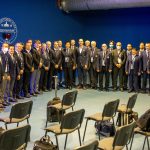