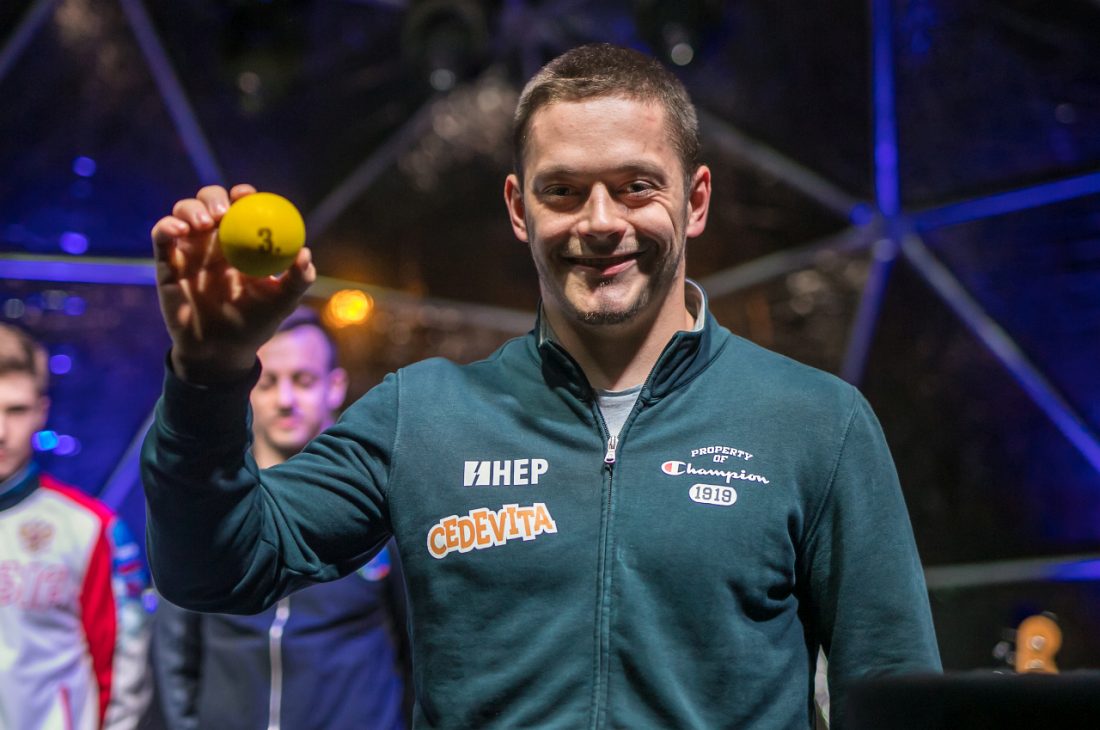 In addition to DOBRO World Cup bringing gymnasts from over thirty countries in the world, the organization of the competition was the occasion for holding a great event the second year in a row where all the guests of the city, as well as all its citizens, will have great fun with a positive atmosphere, brilliant music, and of course a gastronomic offer.

The second FEELGOOD WEEKEND started on Friday (May 24th) at the Park of King Peter Krešimir IV. The well-lit and illuminated park returned to Osijek an urban entertainment that is obviously missing. After all, the reaction of all visitors was again excellent.

The central event of the first day of FEELGOOD WEEKEND was the public draw of starting numbers for the finalists of the DOBRO World Cup 2019. So, all the finalists on all ten apparatuses, six in male, four in female competition, were presented on the stage at the Park. They drew little balls with numbers which have shown their starting number for the apparatus they qualified for. Of course, the biggest applause and support earned by viewers was for Croatian representatives. The five will represent the host country in the final, Aurel Benović on Floor, Tijana Tkalčec on Vault and Robert Seligman on Pommel Horse in their final appearance which they will have on Saturday (May 25), while Ana Đerek (Beam and Floor) and Tin Srbić (High bar) will go to the podium on Sunday.

Aurel Benović, in his home city, will be the third in the group on Floor. His fellow citizen and club colleague from Osijek – Žito Robert Seligman will be the seventh among the finalists on the Pommel Horse, and Tijana Tkalčec will be the sixth in the final event on Saturday.

Ana Đerek, on Sunday (May 26th) in the final will play on as many as two games. During the draw for the finals on Floor, she took out a ball with number six, while on the Beam she will perform as the last of the eight finalists. Tin Srbić will start his journey toward his third consecutive victory at the World Cup in Osijek as the third of eight finalists on High bar.

Of course, after finishing the draw of start numbers, the fun was continued at FEELGOOD WEEKEND. The visitors were able to enjoy the brilliant performance of Neno Belan & Fiumens. On Saturday (21:00), after the end of the first day of the DOBRO World Cup, we invite you to the unforgettable concert from Massimo.