Ude is opening the finals in Pommel horse 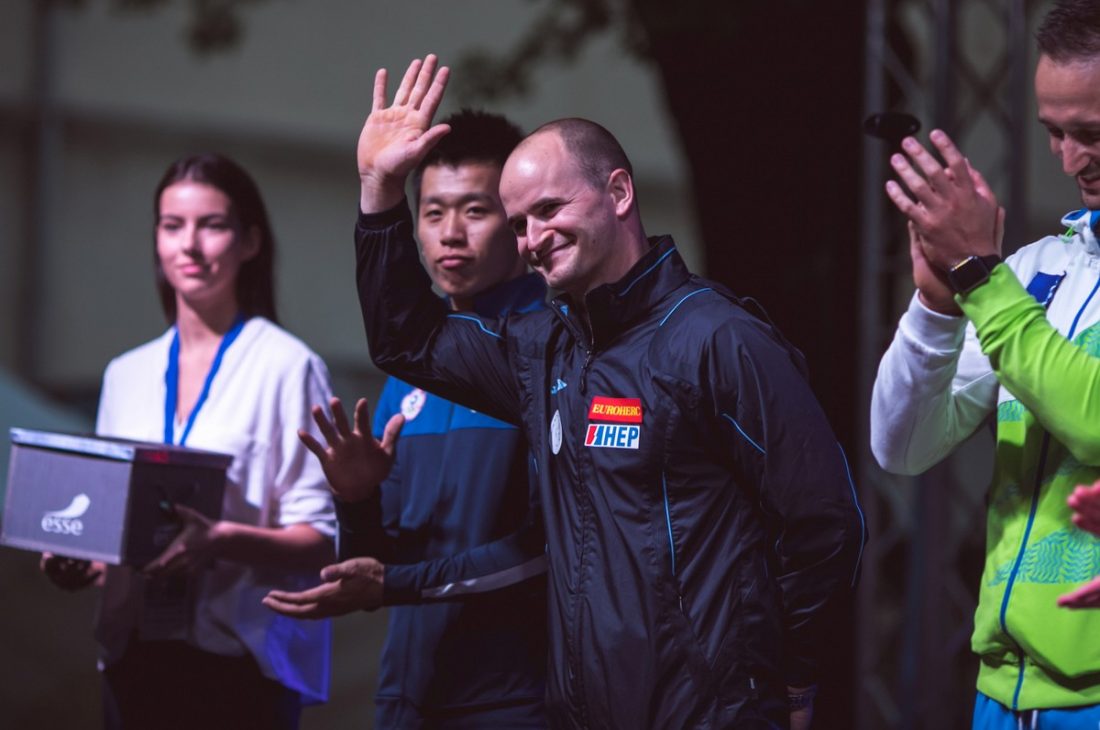 In the grounds of King Petar Krešimir IV in front of the Sokolski Dom in Osijek was held the drawing of start numbers of the finalists in all ten-disciplines for the DOBRO World Cup 2018. The drawing was held as a part of the FEELGOOD WEEKEND Gastro&Wine&Music Festival which was attended by all the finalists as well as numerous citizens of Osijek and visitors of the city.

You can follow all announcements and news regarding the DOBRO World Cup Osijek at www.osijekgym.com. 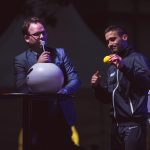 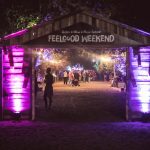 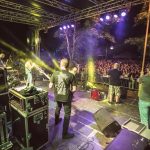 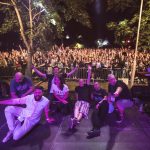 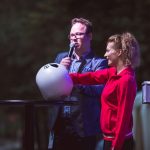 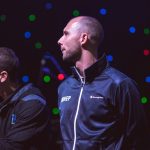 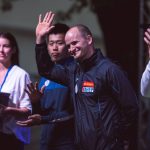 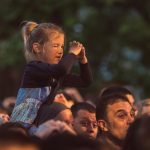 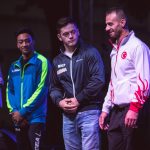